The S&P gapped down over 200 points or 7% today at the open and closed at 2746, down 226 points or 7.6%, the steepest one-day drop since 2008. Given the sustained implosion of global stock markets and a historic decline in the oil price, which was down a shuddering 24.9% from Friday’s closing price, I want to jump in with a few observations today prior to reflecting on Corporate Anorexia’s long tail impact on both solvency and growth prospects in a follow-up video or post. 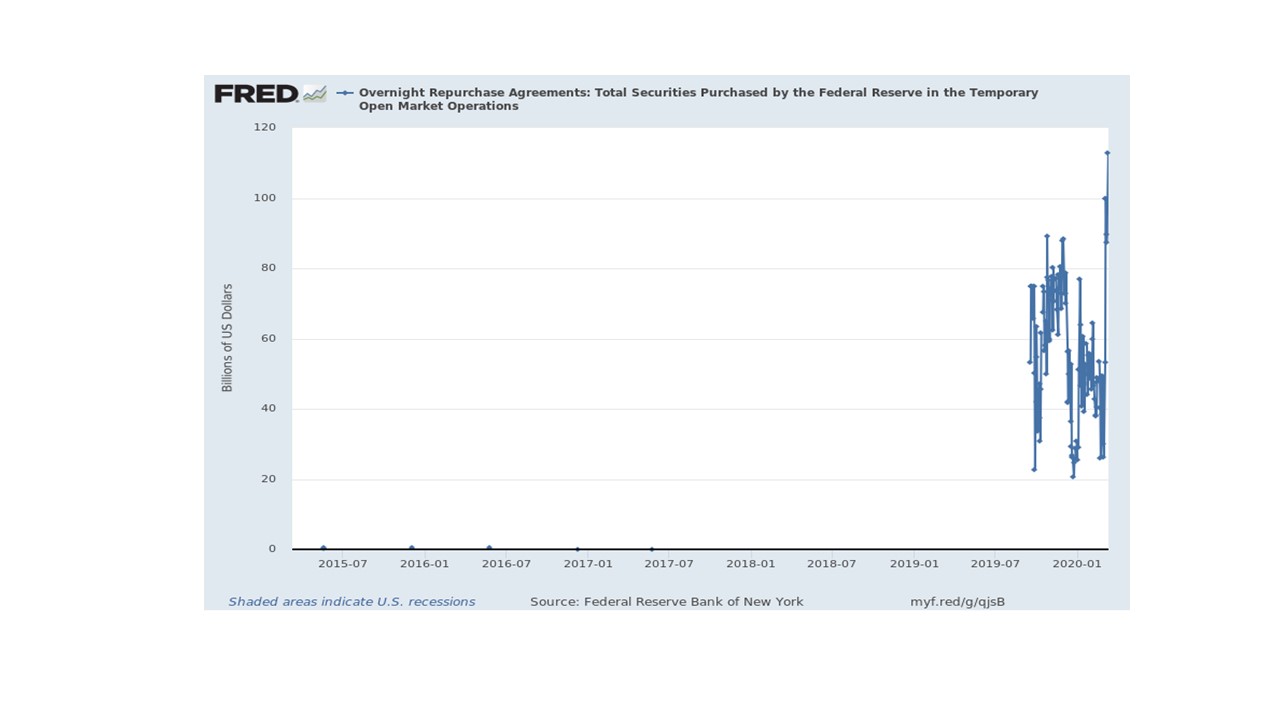 Let me get back to the quickening:

Finally, and I know I sound like a broken record, but remember that markets are reversion beyond the mean machines. We spend hardly any time at an average S&P 500 P/E of 16 or an average 10-year Treasury yield at 4.5%.  We slice through these valuations on the way up in equity bull markets, and we compress well below them in bear markets, such as with single-digit P/Es (double-digit earnings yields) and double-digit bond yields.  Just think back to the late ‘60s, ‘70s, and into the early ‘80s for valuation flavor also known as a 12 – 13-year bear market.  After decades of bullish valuations in bonds and stocks — they travel together over time — we are now set for bust valuations that may be with us for a long time, given the extensive damage central banks have done or enabled.

Oh wait, one more thought: if you layer much lower P/Es that will reflect a bond bear market on top of what may be sustainably reduced earnings power/EPS, then you have a value at risk double-whammy: substantially lower EPS and higher discount rates. Not quite a recipe for higher stock NPVs.  In fact, quite the stock valuation pressure cooker; combined, I believe stock prices could easily fall between 50% – 75%, possibly more, especially if the ‘70s stagflation on steroids around the corner?  I think the odds of that being in our future are higher than 50% that this happens.  Caveat Emptor!

I hope you’ve found my “the quickening” observations worthy of your investable assets allocation time!

Obligatory boilerplate:
This commentary is not intended as investment advice or as an investment recommendation. Past performance is not a guarantee of future results. Price and yield are subject to daily change and as of the specified date. Information provided is solely the opinion of the author at the time of writing.  Nothing in the commentary should be construed as a solicitation to buy or sell securities. Information provided has been prepared from sources deemed to be reliable but is not a complete summary or statement of all available data necessary for making an investment decision.  Liquid securities can fall in value.